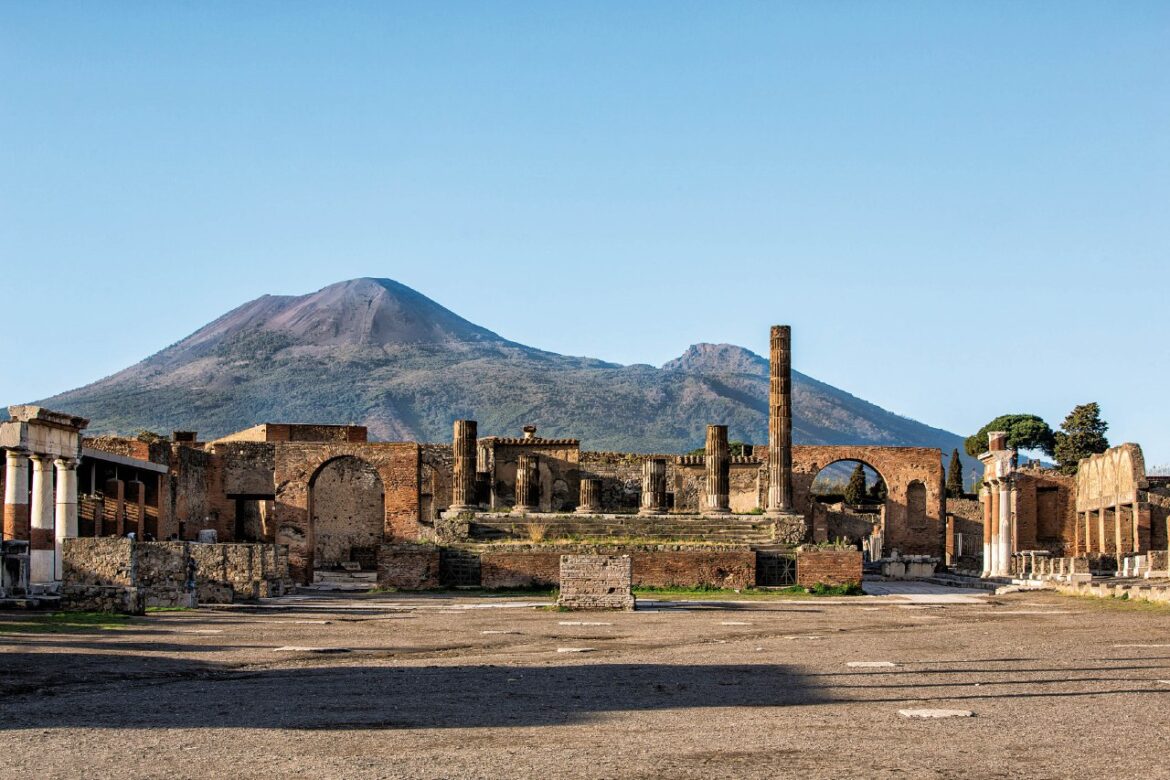 The historical remains of Pompeii are so important and fascinating that the city since 1997 became a UNESCO World Heritage Site. There are many wonderful testimonies of the Roman era that can be admired within the archaeological excavations. Pompeii is a place that every year hosts millions of visitors from all over the world. Not only art and history, but also religion. The Sanctuary of the Blessed Virgin of the Rosary, erected in 1876, which houses the seventeenth-century canvas of the school of Luca Giordano, depicting the Madonna of Pompeii, every year it is a destination for pilgrimages and visits by numerous devotees and faithful who come to honor the Madonna.